Ultrasound arrays are the soul part of an ultrasound transducer. They are created by slicing piezoelectrical crystal into many smaller active elaments. each elements are unique and they slit in different compartments that are shielded fro each other.

WHEN WE NEED TO REPAIR THE PROBE ???? Many of the probe damages are repairable at initial state. But in many cases the Practitio... 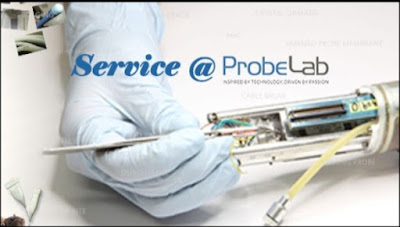